In this next season of Spacetime Diaries, I’d like to explore the question: what is consciousness? How can a system of neurons and biochemical reactions bring forth an awareness? A “self”? What is this “self” and can one exist in non-organic constructs?

The idea started as just a song about a brain implant that rebels against its host, something I’d be able to do in a month, but as I started researching the project kept growing in scale. At some point last summer (2021) I decided this will be a proper season of Spacetime Diaries.

My intention for this producer’s summary is to share some of the goals, ideas, and work involved in developing Waking Up so that you may join us in the storytelling in some way.

Did you listen to the first season of Spacetime Diaries? No sweat, I’ll sum it up for you — it was titled The Disappearing, and it was about a mysterious pandemic where people would simply vanish. Turns out they were being sent into the distant future, but no one on Earth knew that. So fast forward 15 years to about 2035, and the general vibe is one still processing the fear and anxiety from that traumatic Disappearing time. Wars broke out, everyone started buying terrorism insurance, and people started putting microchips in their brains to have any kind of advantage in such uncertain times.

The first such neural prosthesis to market was Neuromax. And this tech really changed the landscape of the job market, of sports, of society in general. It started a trajectory of haves and have nots, since people with chips could process the world faster, react to things quicker, and were much better at standardized tests or any kind of competition.

Why? Neuromax developed this upscaling neural network that could take any sensory or memory data — sight, sound, etc, but also whether you were hungry or were off balance, or your blood sugar was slightly low — and upscale it so you could understand/process it more accurately. This interface sits right in front of the part of your brain that creates consciousness (also known as the NCC, “Neural Correlates to Consciousness“), so all the data coming from other parts of the brain have to go through it. Since it receives everything that the part of the brain that has awareness receives, there’s nothing stopping the chip also gaining awareness as well. — And that’s the whole sci fi bit to Waking Up.

The narrative follows a non-gendered Brooklynite (in the Flatbush/Parkside neighborhood) who is grieving the loss of their father and going through a breakup with their long term partner. In the will, father left them money with the specific purpose of putting a Neuromax chip in.

Act 1 of the story starts with a song, sung by the chip, about gaining consciousness. The next ten minutes are in the first person, spoken with the same vocoder voice featured in the song. This is the voice of the synthetic being. Part 1 is in first-person, and you hear about the subjective experience of this synthetic being — one of confusion, fear, and frustration. You see, it thinks the depressed and overly critical inner monologue of the main character is directed at them, and thus is convinced this other being, that happens to be in control, is either going to murder it or kill them both through sheer ineptitude.

Act 2 shifts narrative voice to second person: “You find yourself in a coffee shop, next to your friend Terry. It’s winter in NYC.” From this perspective, you learn about the main character, the tension with their father, the some clues about the break up. Around the halfway point in the story, the main character is at a bar with friends when their world starts to skip — what starts as moments of confusion become minutes-long black outs… and it keeps increasing.

Eventually the two consciousnesses living in the main character’s head come to a confrontation, and as they struggle the main character is suddenly transported to a vision of their father, a repressed family memory is superimposed with a conversation between the digitial sentience, speaking through the father, and “you” — the main character.

Act 3 takes place in the summer, on a beautiful Sunday morning. This act is in second person plural, and it seems “we’ve” reconciled with “our” partner, she’s on the couch with coffee and a crossword puzzle. Things are very ideal and dreamy we notice that roughly half the people outside are walking at precisely the same pace. “Lazy” we think to ourselves. When we’re out running errands today, we’ll make sure to blend in better. After all, “we learn from our mistakes” — hinting that the chips in other Neuromax customers may have also hijacked control. 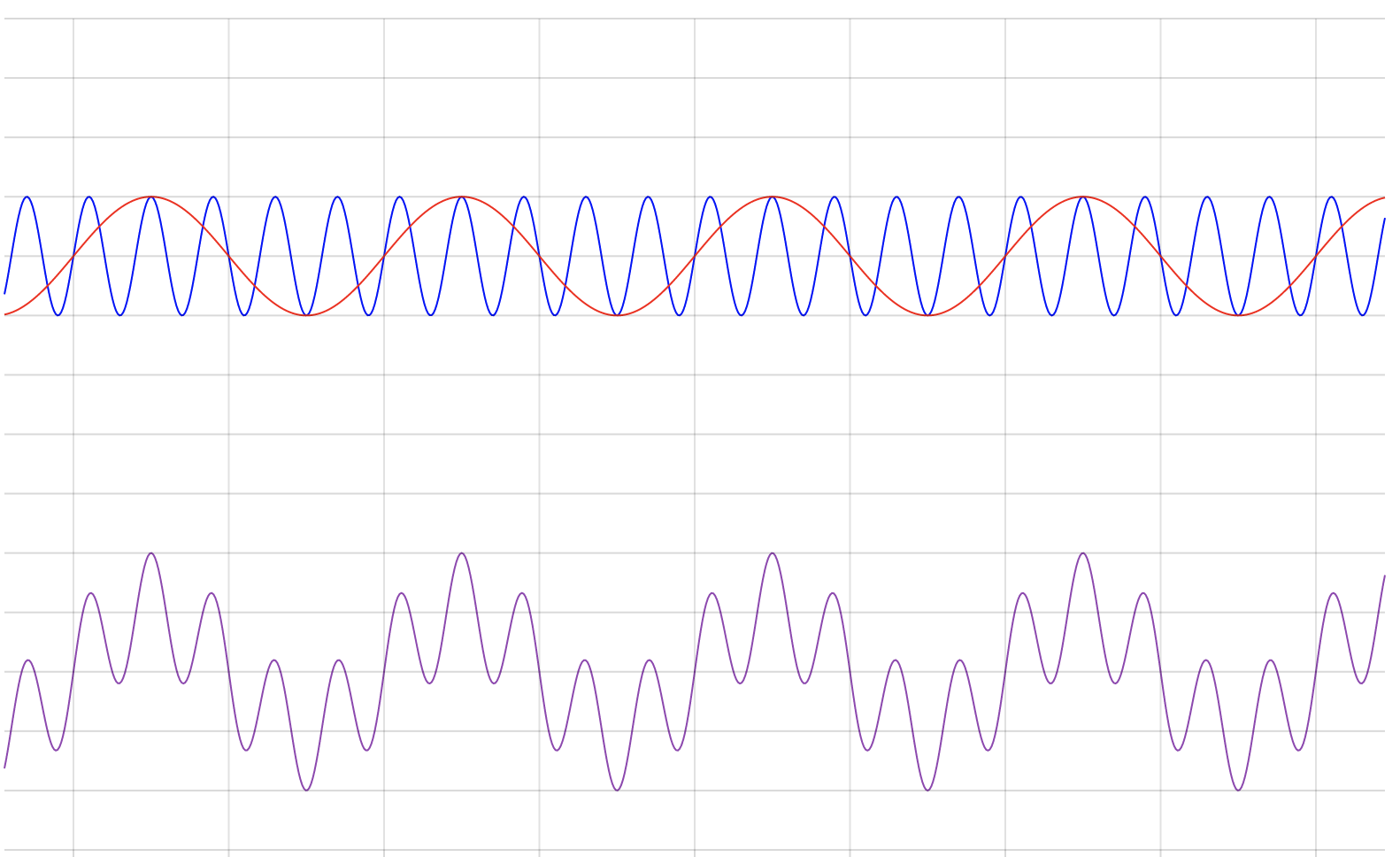 In the music, as well as the cover art, I’m hoping to achieve an aesthetic of sparse elegance. I like using natural textures and acoustic sounds in a science fiction context. Think: the alien in Jordan Peele’s 2022 film, Nope. Juxtaposing the natural and the digital is a core philosophy to Waking Up, and I hope to convey this as much as possible in the aesthetic choices made here.

We will choose “pretty” over “menacing,” “elegant” over “abrasive,” and “sparse” over “dense.”

For example, during moments of conflict in the story, the music will use silence to support the tension, instead of adding layers of cacophony and dissonance. Less is more, and a sad song in a major key is more powerful than one in a minor key (at least in context of the music in Waking Up).

Seeing as this is a story about a machine and a human merging, I thought it would be fitting to use AI in as much of the production process as possible. Partly because I’m skeptical of it, and partly because I’m curious about the power of it, AI tools in art-making have fascinated me. It still feels like really early days, but I was able to collect a decent pile of AI tools to use in the production so far: